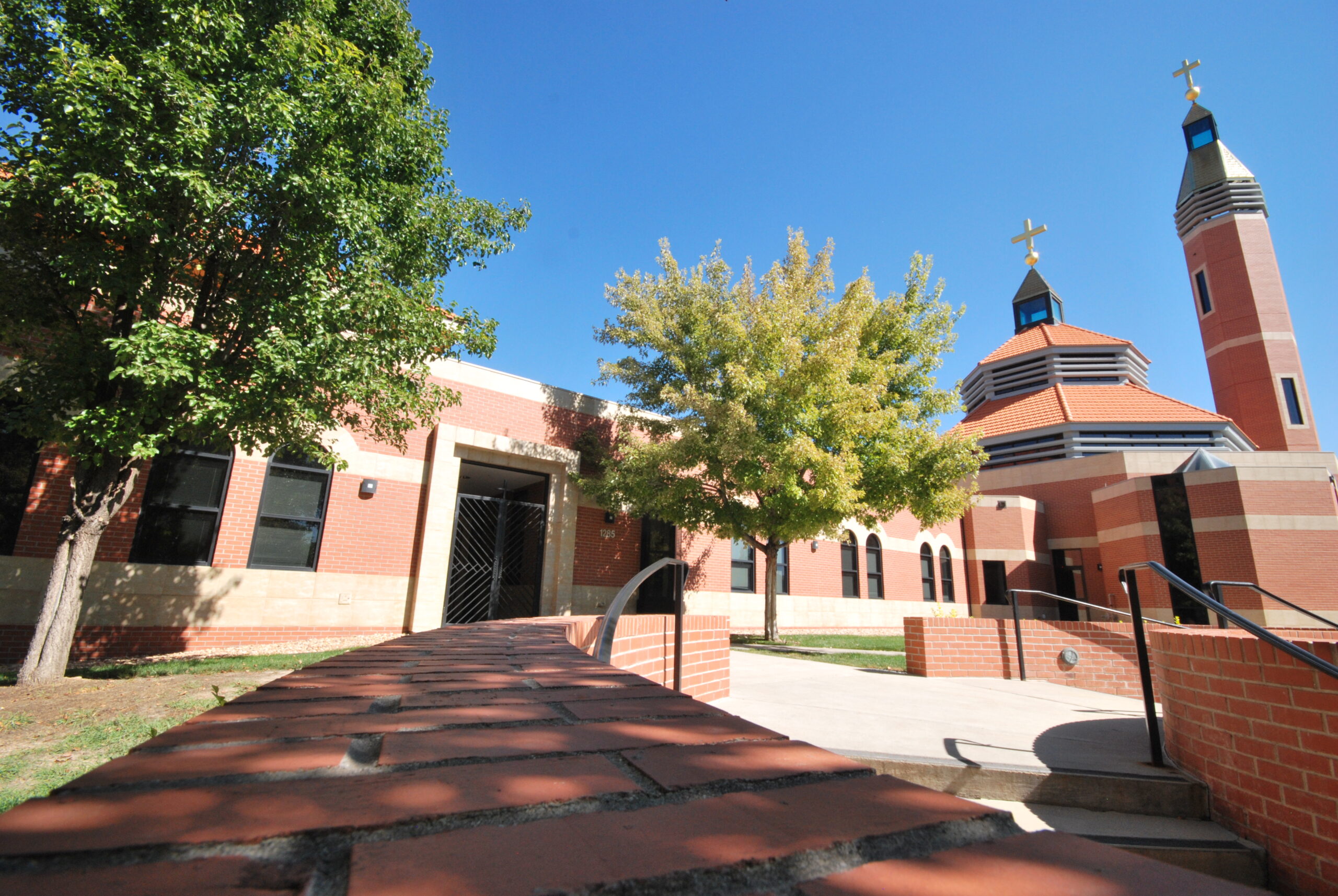 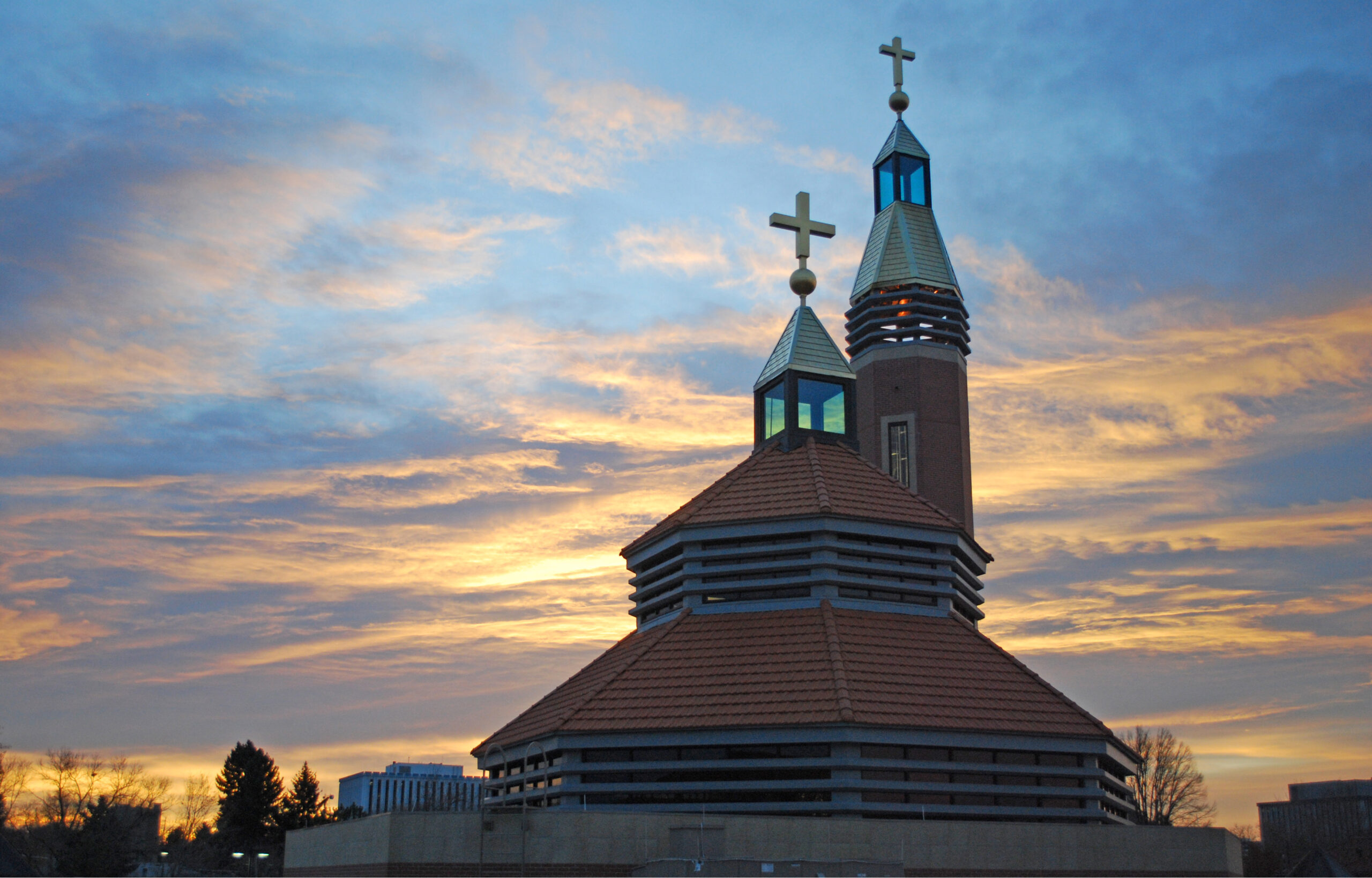 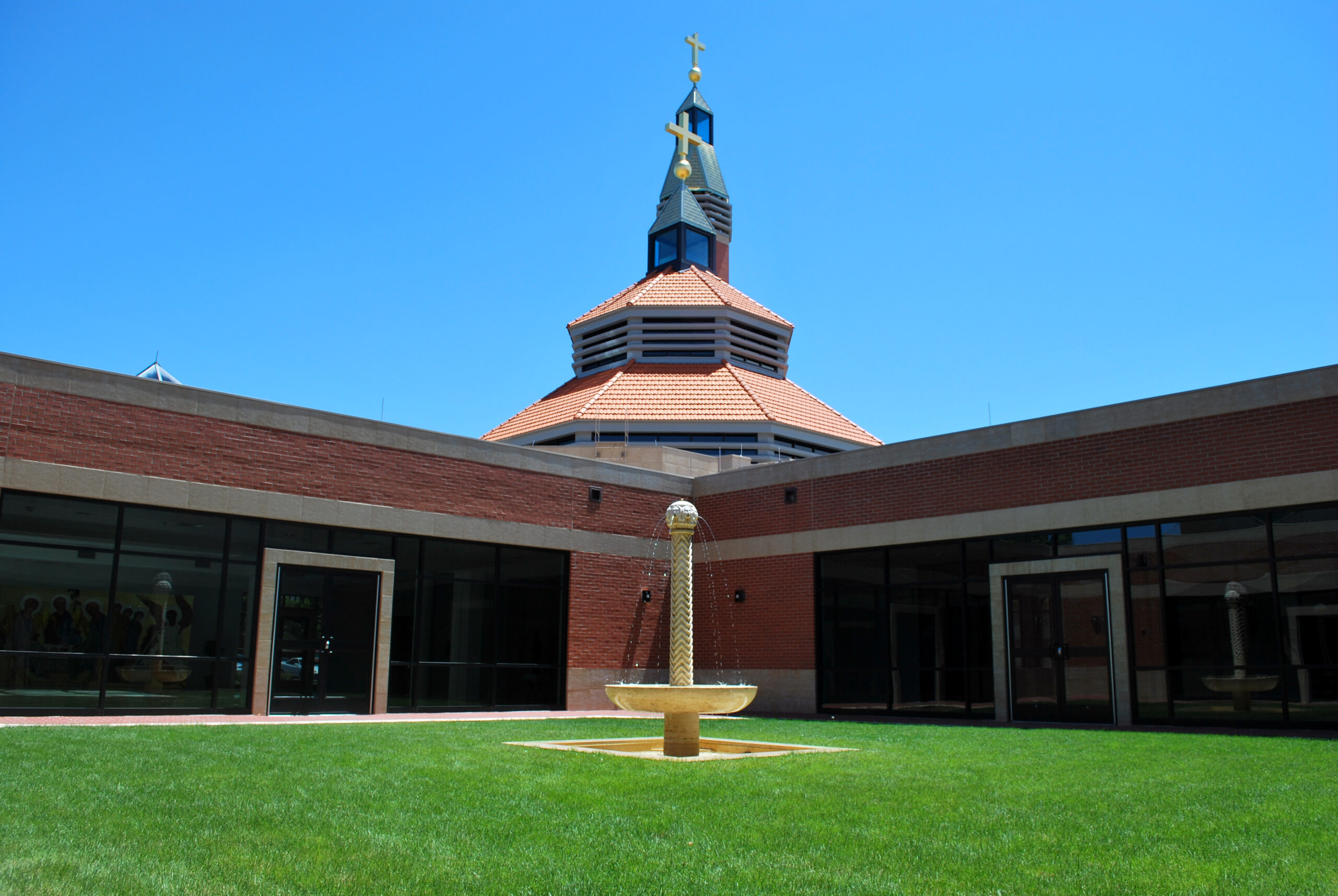 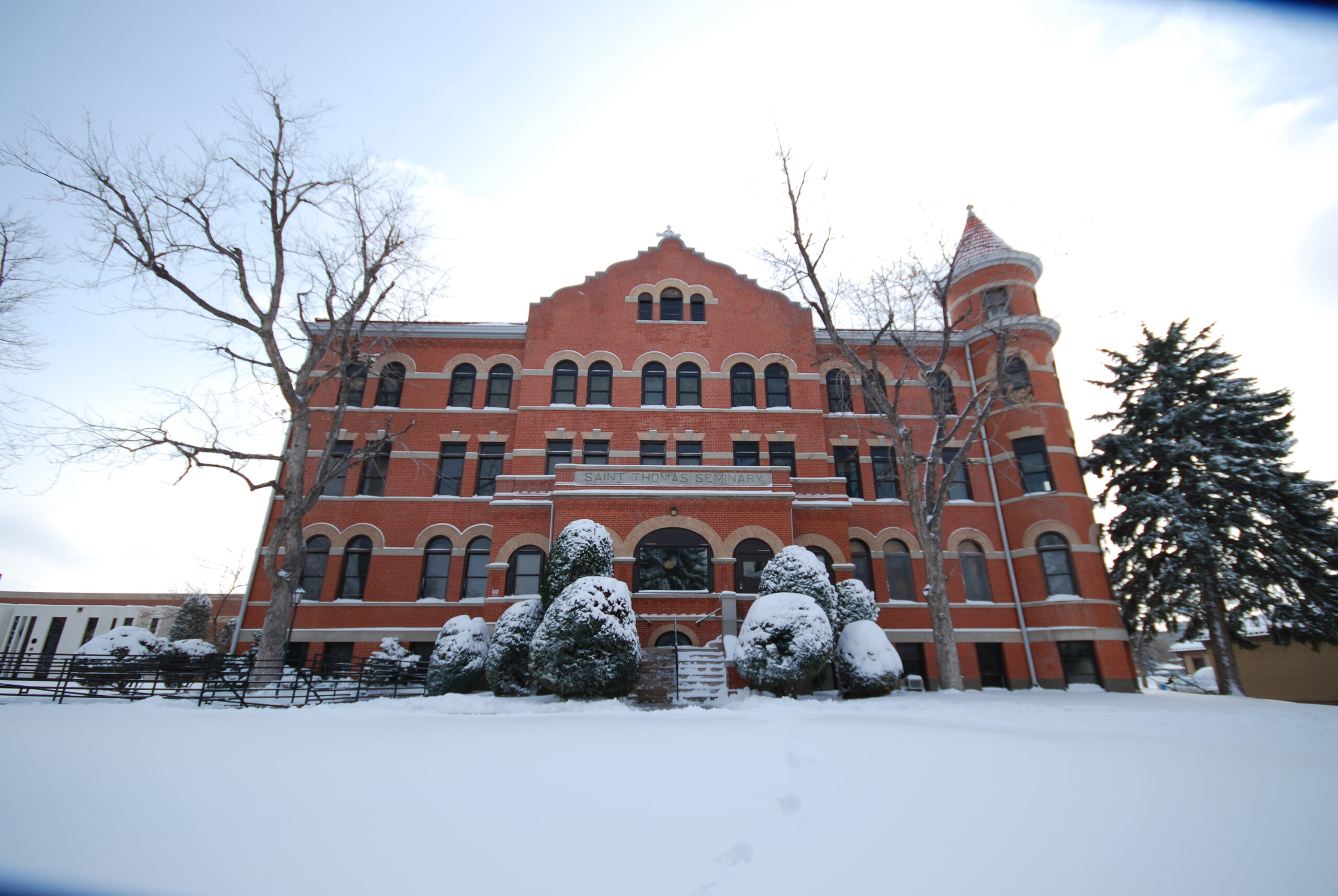 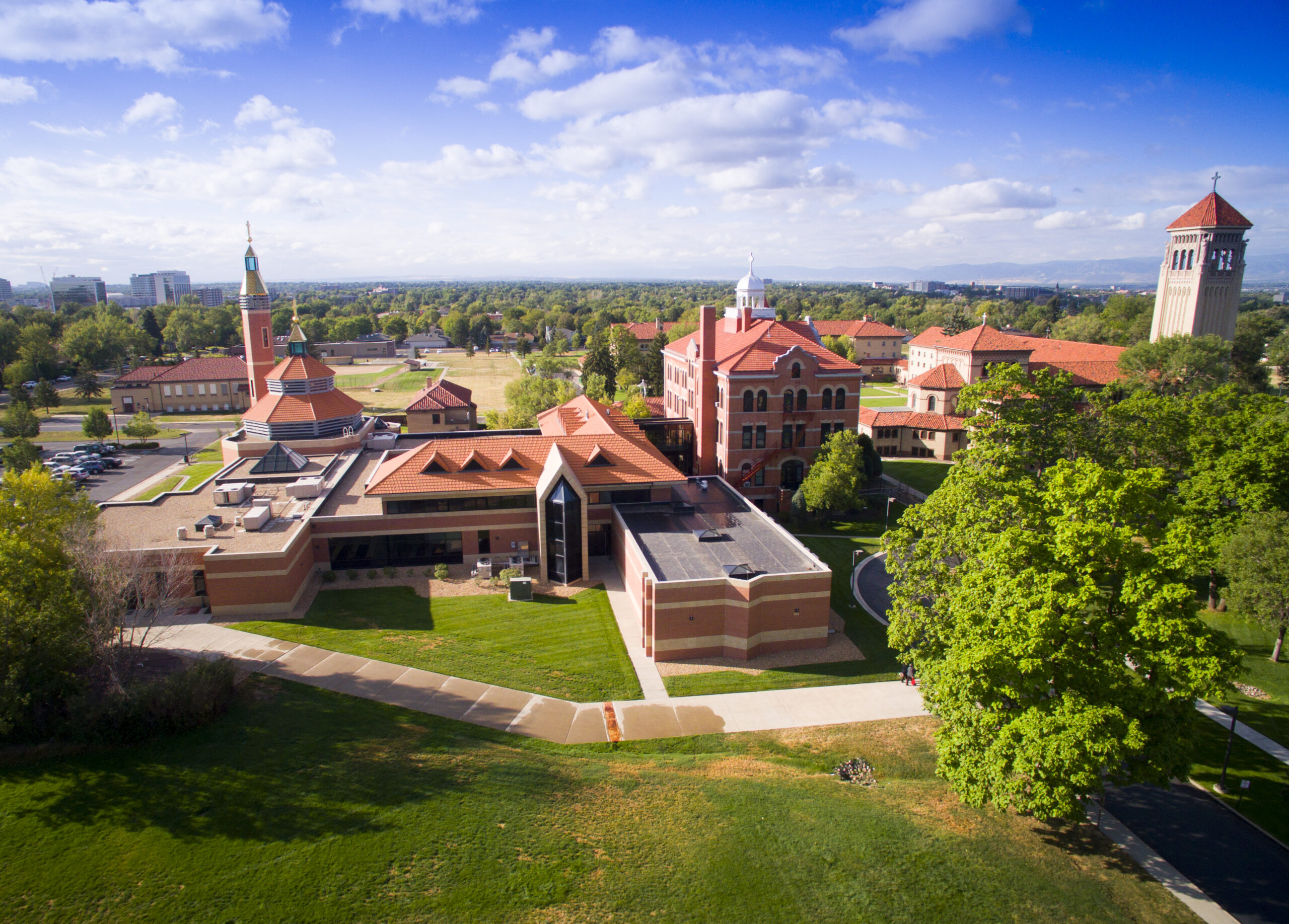 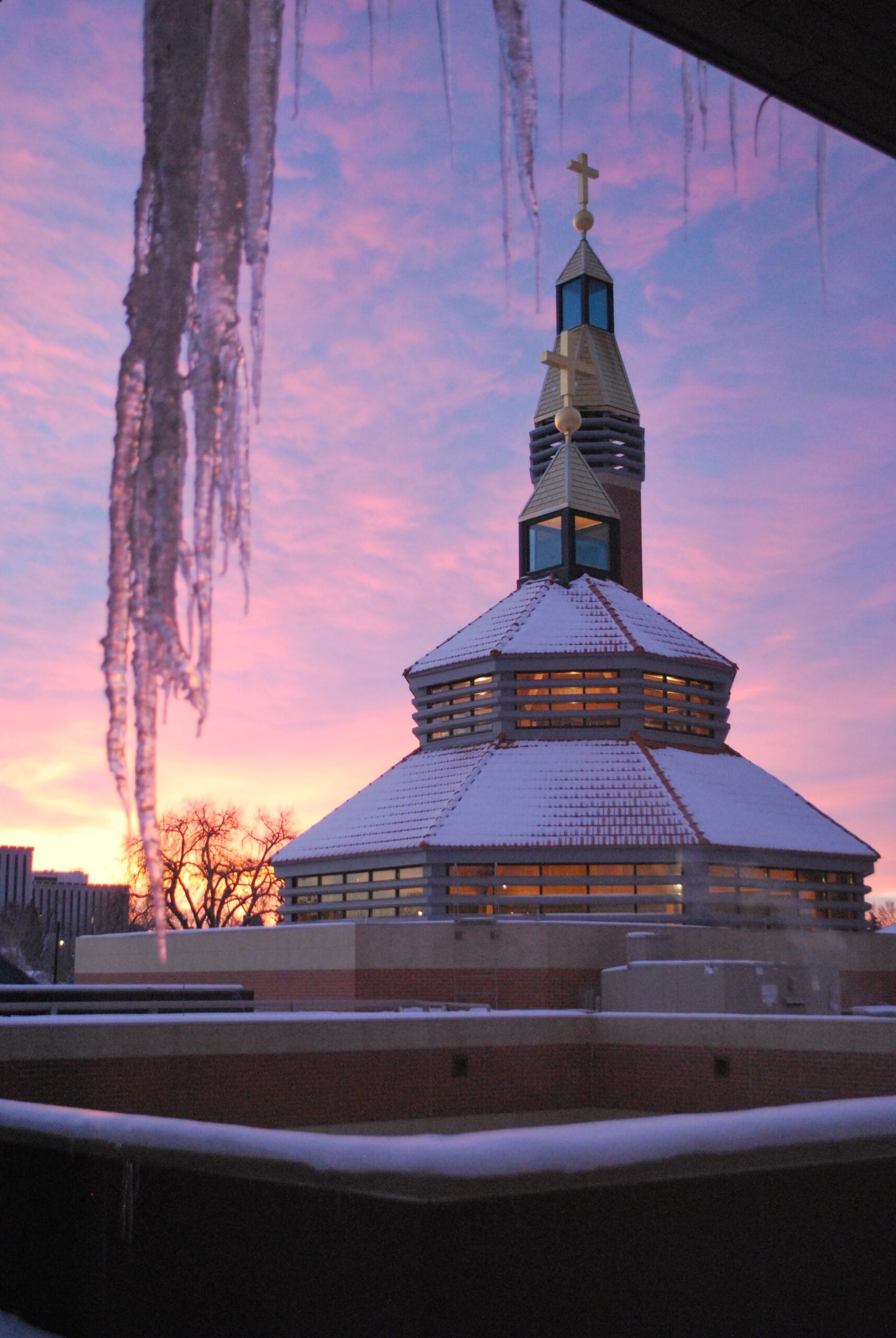 The international diocesan missionary «Redemptoris Mater» seminaries are a fruit of the Second Vatican Council, an inspiration of St. John Paul II and of the initiators of the Neocatechumenal Way, Mr. Kiko Argüello and Ms. Carmen Hernández.

These seminaries find their root in the desire of the conciliar Fathers to create diocesan “international seminaries” so that «the spiritual gift which priests receive in ordination does not prepare them merely for a limited and circumscribed mission, but for the fullest, in fact the universal mission of salvation ‘to the end of the earth […] priests, therefore, should recall that the solicitude of all the churches ought to be their intimate concern […] for this purpose there can with advantages be set up some international seminaries [… where] priests can be incardinated for the common good of the whole Church » (Presbyterorum Ordinis, 10).

These international diocesan missionary seminaries are erected by diocesan bishops in agreement with the International Responsible Team of the Neocatechumenal Way and are governed by the current norms for the formation and incardination of diocesan clerics and in accordance with their own statues, in fulfillment of the Ratio fundamentals institutionis sacerdotalis. In them the candidates for the priesthood find in their participation in the Neocatechumenal Way a specific element of their Christian formative itinerary and, at the same time, are prepared for a «genuine presbyteral choice of service to the entire People of God in fraternal communion of the presbyterate (Pastores Dabo Vobis, 68)» (Cf. Statutes of the Neocatechumenal Way, art. 18).

After the visit of St. John Paul II, on the occasion of the World Youth Day in Denver in 1993, then Archbishop Francis J. Stafford asked to open a Redemptoris Mater Seminary. The initiators of the Neocatechumenal Way agreed in 1995, and the first group of seminarians together with the Rector, Fr. Florián Martín Calama and the Vice Rector, Fr. Angel Molina, arrived in Denver at the beginning of 1996. On March 4th 1996, the feast day of St. Casimir, Patron Saint of the Redemptoris Mater of Denver, the seminary began its activities. On March 25th 1996, on the Solemnity of the Annunciation, Archbishop Stafford canonically erected the Seminary ad experimentum .

A year after their arrival, in March 1997, the seminary permanently moved into the Old Red Brick Building (ORB), the original structure of the former St. Thomas Seminary. Besides the philosophical and theological studies done at Regis University and through a network of professors coming from prestigious Pontifical Universities in Rome and all over Europe, in keeping with an ambience of prayer and community life, the seminarians worked at remodeling parts of the ORB house, so as to make it fit to the needs of their formation. This manual work, that complements philosophical and theological study and community life in an ambience of prayer, is characteristic of Redemptoris Mater seminaries, as it prepares the men for the eventualities of missionary life.

When St. John Vianney Theological Seminary was established in 1999, the men continued their academic formation together with the St. John Vianney seminarians. On March 25th 1999, the then Archbishop of Denver, Charles J. Chaput, canonically and definitively erected the Redemptoris Mater Seminary.

Thanks to generous benefactors, and under the direction of the then Vice-Rector, Rev. Federico Colautti, in May 2004 the first part of the seminary extension was inaugurated, with 7 classrooms around a cloister, the Sanctuary of the Word (which is a chapel dedicated to prayerful study of the Word of God) and with 12 new bedrooms located on the second floor of the new building. The main seminary chapel, dedicated to the Holy Family of Nazareth, the new kitchen, the refectory and the atrium were finalized in 2010. Besides the «Mysteric Crown», an impressive cycle of icons painted by a group of artists under the direction of Mr. Kiko Argüello, the seminary also treasures a “prima pietra”, a “first stone” taken from the sepulcher of St Peter in Rome and blessed by St John Paul II, which manifests the seminary’s communion with Rome in the New Evangelization.

The first presbyteral ordinations took place in June 2003. Since then, 22 men have been ordained to the priesthood. Of these, two are in overseas missionary assignments, in Mexico and South Africa and one is currently in the Missio ad Gentes of Philadelphia –a new mode of urban evangelization to the far away from the Church. Truly, these men represent the “tithe offering” of the Archdiocese of Denver to the work of the universal Church in her mission of announcing the Gospel.

In September 2019, Fr. William Clemence, a priest of the Archdiocese of Denver, was appointed as the new rector of Redemptoris Mater Seminary of Denver by His Excellency Archbishop Aquila.

At present, including the new men arriving this year, we have 26 seminarians from 13 countries including the US, Central and South America, Europe and Africa (4 from the USA, 3 from Brazil, 1 from Chile, 2 from Colombia, 1 from Ecuador, 1 from Honduras, 1 from El Salvador, 1 from Argentina, 4 from Italy, 1 from Spain, 5 from the island of Kiribati, 1 from Portugal and 1 from Ivory Coast ). 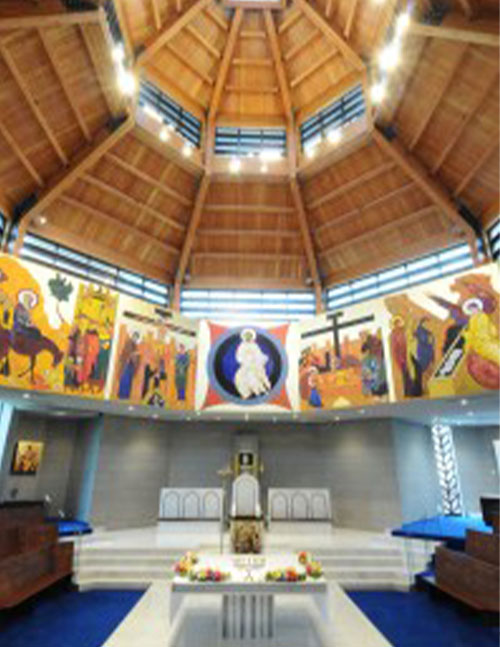 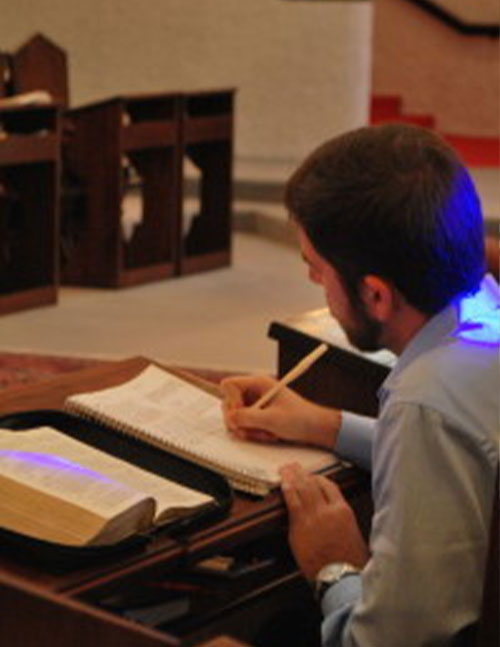 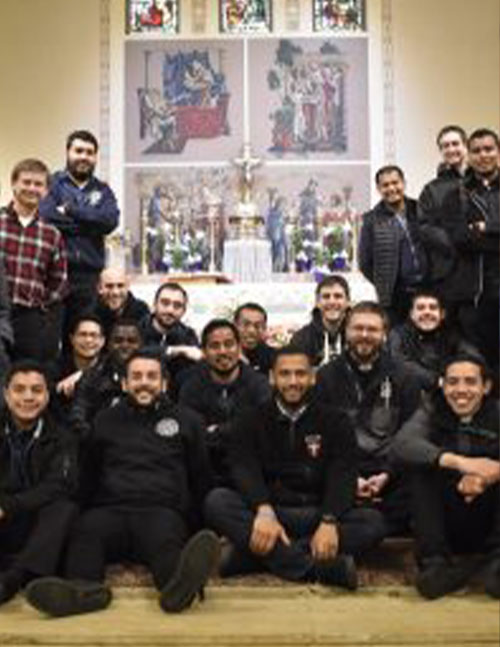 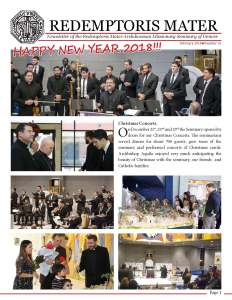